Teng Chong is an important city located in the southwest part of Yunnan Province, China near the border of Burma. It was the battle ground during the fierce anti-Japanese war during the 1940s. Lily Yeh’s father, Pei Gao Yeh, was the lead general who defeated the formidable Japanese army and led his army to victory. He is still dearly remembered and loved in Teng Chong. 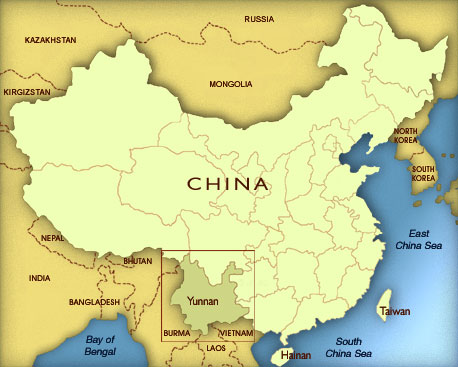 Born in a poor family, Lily Yeh’s father became an orphan when he was six years old. He suffered the pain of not being able to afford school. So after the victory of Teng Chong, he established the Teng Chong Vocational School for youth who could not afford school in this war torn city. After sixty some years, the school has become one of the most important educational institution in the region with a student population of 6,500. 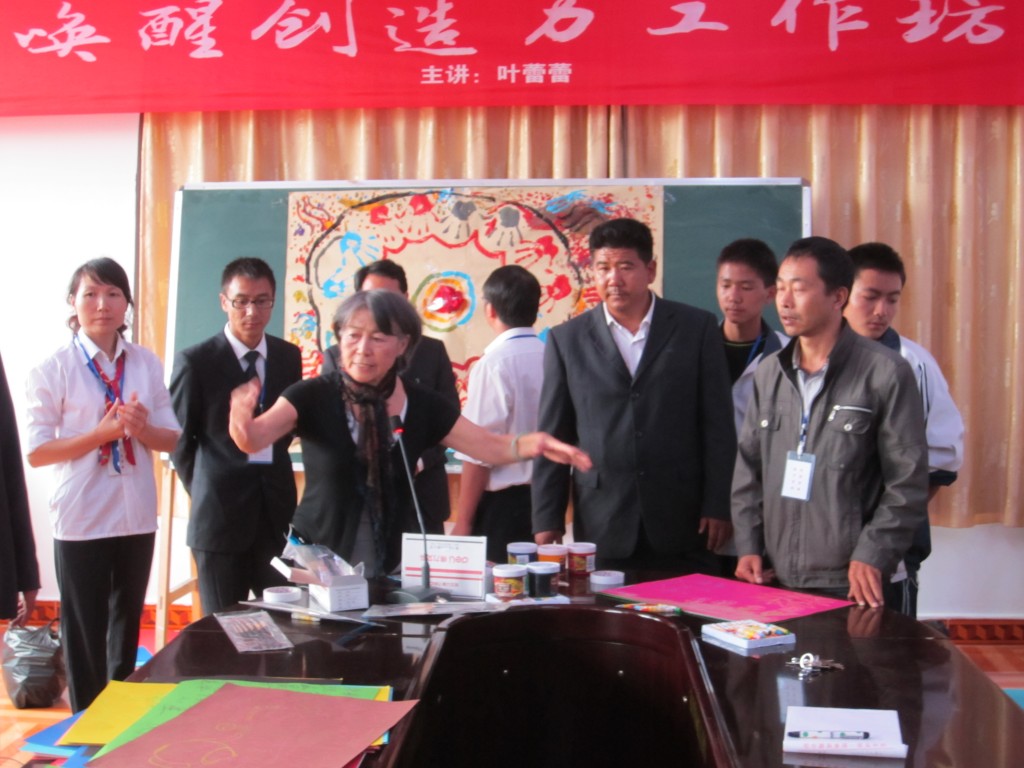 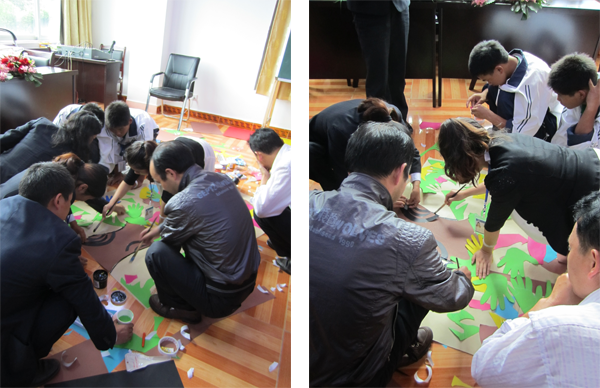 Lily Yeh also conducted an “Awakening Creativity” workshop for 50 teachers and students so that they could experience the process of expressing themselves, exploring creativity through sound, movement, making art and working together. 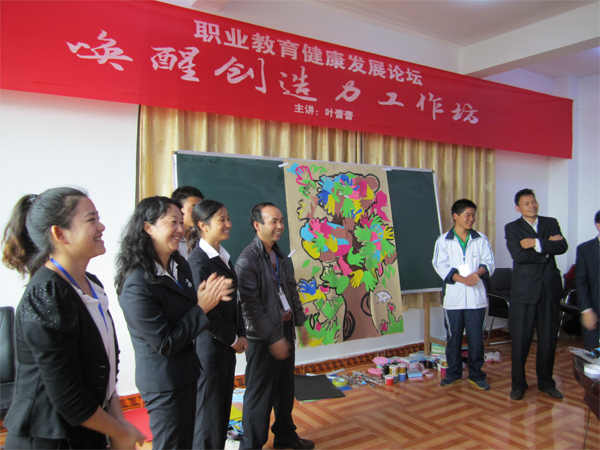 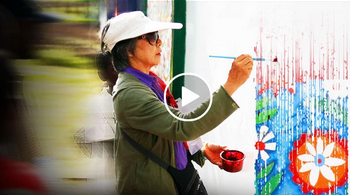 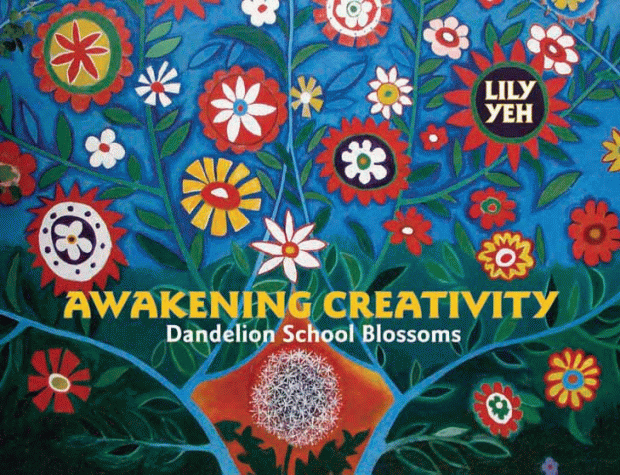